The History of the Empty Stocking Fund

When the late Raleigh Harrison, a Knoxville lawyer, and a group of Knoxville citizens proposed a project to feed needy families at Christmas back in 1912, they couldn’t have known that their big idea would still be going strong nearly a hundred years later. 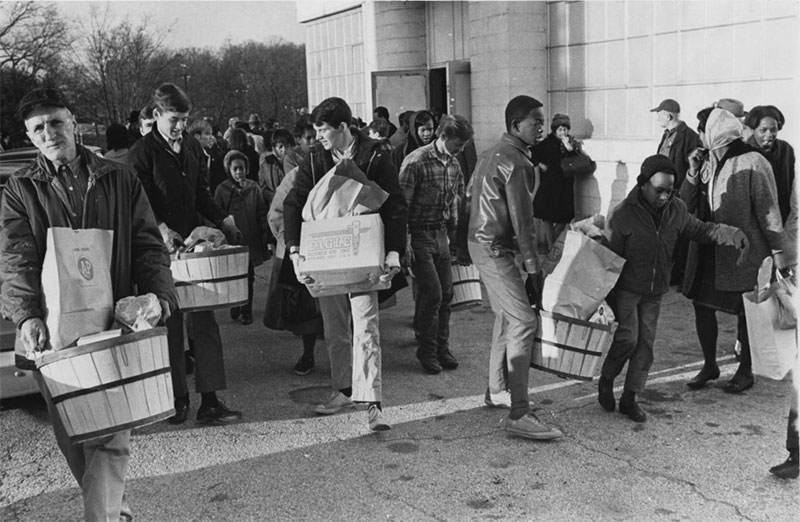 They only wanted to bring Christmas cheer and happiness to those less fortunate than themselves, and they sought the help of the Knoxville Sentinel in their campaign for funds.

They named their fund-raising effort the Empty Stocking Fund because their goal was to provide for those whose Christmas stockings would otherwise be empty.

Their first goal was to feed the hungry. While the need exists year-round, it seems particularly cruel for people, especially families with growing children, to go to sleep on empty stomachs when there are signs of merriment, prosperity and plenty all about.

Those early baskets contained a rump roast, some pork and beans, vegetables, fruit and candy. Later, toys that had been repaired were added. In time, the rump roast was replaced by a 3-pound chicken, and more canned goods, produce and staples went into the basket. 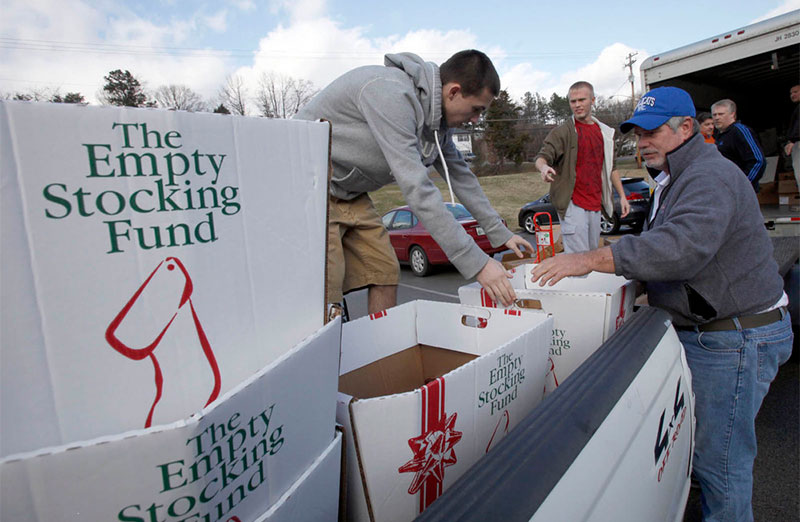 How the Empty Stocking Fund Has Evolved

Empty Stocking Fund recipients now receive a 5-pound ham, cranberry sauce and stuffing mix, and enough staples — 40 items in all — to provide for Christmas dinner as well as other meals during the holiday season.

Over a joy-filled week of hard work, our army of volunteers converges on the Jacob Building in Chilhowee Park to set up thousands of baskets and prepare for distribution day. On the Saturday before Christmas, families who qualified for a basket through a screening process by our partner, Knox County Community Action Committee, arrive to pick up their basket. 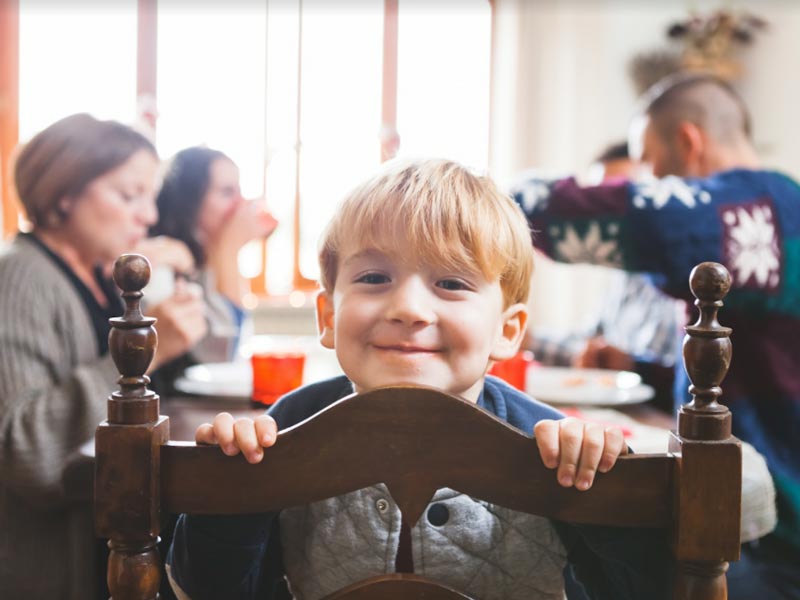 While the content of groceries and toys may have changed, many elements that go into the Empty Stocking fund have remained the same.

The applications of prospective recipients have always been routinely checked to be sure of their eligibility and to eliminate duplication of effort with other charitable organizations.

The people who apply and their reasons for seeking assistance are basically the same. They exist on very low incomes, usually the result of job layoffs, disability, chronic diseases, or desertion — or a combination of factors.

The people who volunteer to help with basket distribution, and those who give generously year after year, are motivated to give by the stories we share during our annual campaign.

You Can Make a Difference

Donate Today
Back to the top